This Is What You Need To Know About Outsourcing To Romania 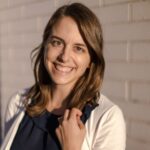 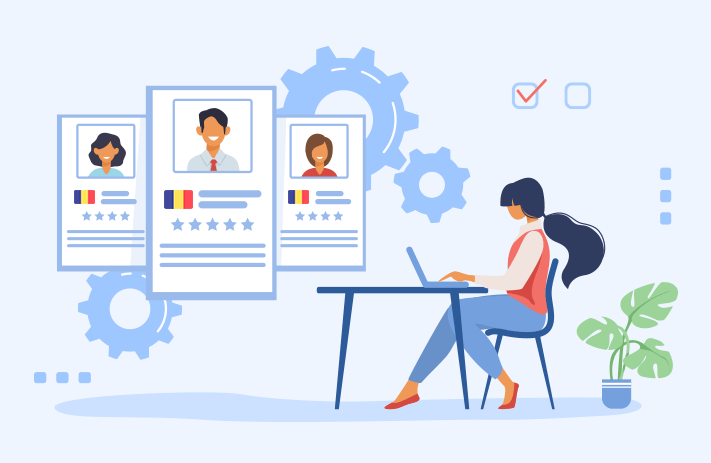 This Is What You Need To Know About Outsourcing To Romania

Eastern European countries are becoming an increasingly popular resource for organizations needing to outsource their software development or IT services. Most notably, Romania, Poland, and Ukraine are among the top three countries within this region that boast a competitive pool of talent in the global outsourcing market. Aside from the unbeatable cost-saving benefit, outsourcing to Romania can give way to a wide variety of skills and experience, which can create a robust and well-functioning cross-cultural team.

Here is what you need to know about outsourcing to Romania.

Let’s first start with a refresher on the definition of outsourcing. Outsourcing is the practice of hiring a third party to complete services or other business functions that originally were done in-house by the company’s own employees. Outsourcing gives the company an opportunity to expand its global network and create streamlined processes that benefit the entire organization and its many operations.

Some of the most in-demand business functions that are most commonly outsourced include:

According to Fortunly, over 300,000 jobs get outsourced out of the United States each year. And over 44% of Chief Intelligence officers say that they are more likely to use outsourced suppliers than they were over five years ago. 51% of technology executives outsource their software maintenance and application, with over 40% outsourcing their data centers.

Outsourcing has become an essential part of how businesses operate on a global scale. While there are various advantages and disadvantages with outsourcing, it’s important to keep in mind the business needs and demands (or restrictions) must operate within a designated budget. However, outsourcing has proven to be an effective way of improving the efficiencies of an organization’s general operations, leaving the internal team to focus and deliver high-quality work. With its many benefits including saving time and money, opening up a more diverse pool of talent, and maximizing the resources available to them, outsourcing outside of the United States has become a cost-effective way to streamline certain business processes. Additionally, talent across the globe has access to state-of-the-art technologies that have the potential to bring innovative and novel ideas into the workplace, transforming how the core team works and operates. This exchange of ideas can elevate an organization to new heights.

These eastern European countries have been globally identified as the best destinations for outsourcing, especially within the IT and software development fields:

The reputation of these eastern European countries is growing rapidly due to the high-quality services and level of expertise in their robust talent pool. Of course, there are a variety of factors that contribute to how an organization chooses where to outsource, despite geographical location. This includes:

All of these are deciding factors in choosing the right resource for the company. With eastern European countries quickly on the rise in the global market, let’s dig into why outsourcing to Romania has proven to be a smart and fruitful endeavor.

Why Do Companies Outsource to Romania?

Romania’s IT industry has been growing rapidly over the course of the last 20 years. During this period of time, Romania has earned its reputation of being one of the top custom software development, maintenance, and support services in eastern Europe.

As Romania has over 4,000+ technical universities, the country boasts more than 5,000 engineers and computer science graduates—this is supported by their growing and flourishing economy. The country has maintained its steady growth by the increasing number of companies that choose Romania as its number one destination for outsourcing.

While Romania may not offer the lowest prices in the outsourcing market, its highly competitive technical proficiency and general soft skills are vastly superior compared to surrounding countries. The country’s geographical location also lends a hand to its economic growth. Romania is at the center of three major markets: the Middle East, the European Union, and the Commonwealth of Independent States (CIS). It’s the second-largest country in central and eastern Europe, a 3-hour flight from London and only a couple of hours ahead of Berlin. Investors typically find themselves in a vast pool of over 500 million consumers, which provides companies with unique advantages and opportunities to develop and grow.

Earlier this year, BalkanInsight reported that Romania is one of only six countries in the world (China, Chile, Australia, Lithuania, and South Korea) whose Gross Domestic Product (GDP) has grown despite the rippling effects of the pandemic. Major software companies such as IBM, Amazon, and Oracle have tapped into Romania’s growing talent pool of experienced software developers to support their operations since the competitive rates continue to produce high-quality results compared to other countries across the globe.

As Romania continues to reveal itself as a highly advanced technological hub with over 100,000 trained software developers and certified IT professionals, the country has become a hot spot for IT offshore/nearshore outsourcing.

Advantages of Outsourcing to Romania

There are a number of advantages that exist when an organization chooses to outsource to Romania.

Now that we’ve gone over the many advantages that come with outsourcing to Romania, it’s also important to consider some of the various challenges that may arise. 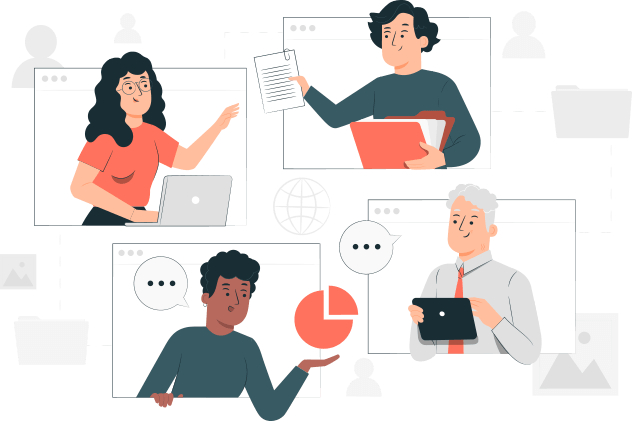 Challenges with Outsourcing to Romania

Many of these challenges are common pitfalls of outsourcing to countries outside of the United States. Here are the factors you need to keep in mind:

When you understand both the advantages and disadvantages of outsourcing to Romania, you get a complete picture of what it may look like for you and if it’s the right direction for your company.

Biggest IT hubs in Romania

Romania is home to some of the biggest tech hubs in the world. And according to Romanian Journal, another one of Romania’s biggest cities has been added to the list of the fastest-growing tech hubs in Europe. Let’s take a look at some of the most vital Romanian tech hubs:

Outsourcing to Romania has a variety of different benefits. Aside from the lower cost of labor, Romania’s talent pool continues to produce innovative, efficient results that support an organization’s overall mission depending on its unique needs. While outsourcing in general (especially if it’s outside the United States), can lead to challenges that usually accompany remote teams, Romania has much to offer as one of the most reliable and effective outsourcing resources.

When it’s All on the Front Burner: How to Deal With Conflicting Priorities

When it’s All on the Front Burner: How to Deal With Conflicting PrioritiesDo you remember those ball cages they used to have on the playgrounds at fast food franchises? You’d jump into a pool of colorful plastic balls, then sink helplessly until nothing but your arms and legs showed above the surface. Navigating conflicting priorities …

END_OF_DOCUMENT_TOKEN_TO_BE_REPLACED

7 Advantages of Cooperative Multitasking (And 4 Disadvantages)

7 Advantages of Cooperative Multitasking (And 4 Disadvantages)Cooperative multitasking is a technique where two or more software applications will share the same resources of a common host processor. This method will queue tasks and attempt to allocate resources between them periodically. Only one task can run at a time and the program must yield control …

END_OF_DOCUMENT_TOKEN_TO_BE_REPLACED

The Beginners Guide to Scrum Meetings and Best Practices

The Beginners Guide to Scrum Meetings and Best PracticesMeetings are an important way for teams to share necessary information. It’s the backbone of project management and helps to keep things progressing smoothly. Scrum meetings are considered to be a great way to collect information and gain feedback from development, management, and stakeholders. These types of …