The Project Management Guide to Dependencies. Everything you need to know about dependencies in project management. 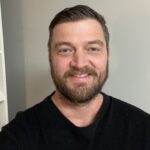 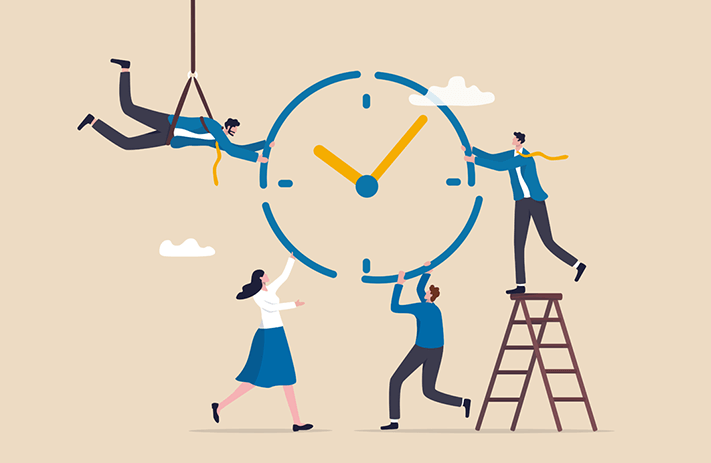 The Project Management Guide to Dependencies. Everything you need to know about dependencies in project management.

Dependencies are a concept that you will undoubtedly have come across in your experience as a project manager. They are an essential component of project management, but they can be one of the most perplexing topics for newcomers to understand.

This guide will explain everything you need to know about dependencies in project management, including what they are, the different types of dependencies, and how to properly utilize them in your projects.

What is a Dependency?

Internal dependencies are tasks that must be completed within your team for the next task to begin. For example, if your team is responsible for both the design and development of a website, the completion of the design must come before the development can begin.

External dependencies are tasks that must be completed by an outside party before your team can move on to the next task. For example, if you are working on a project with a client, the client may need to provide you with specific information or sign off on certain aspects of the project before you can continue.

Properly managing dependencies is crucial to the success of any project. If not managed properly, dependencies can cause delays and roadblocks that can throw off the entire project schedule.

Key Terms For You To Know When Talking Dependencies

The following are some of the key terms associated with project management’s dependencies. It’s important that you understand and are familiar with these terms, as they will come up often when discussing dependencies.

Constraints are the boundary markers for a project’s activity. If you bump up against a constraint, the activity cannot begin or continue.

Common constraints related to your projects include time, scope, quality, budget, resources, and risks. Once you identify the constraints for a project, you can then create a schedule and workflow that works within those boundaries.

Often constraints are the conditions or limits that dictate the project schedule. For example, if your team only has access to the office from 9 am-5 pm, that is a constraint on the project.

Constraints are often precipitated by risks. For example, if there is a risk that the budget will not be approved, that may limit the scope of the project or impose a time constraint. By understanding and identifying risks early on, you can mitigate their impact on the project.

A great project manager is someone who can keep track of all the constraints and dependencies while utilizing resources in a way that ensures the quality of the final project.

If Task A must be delayed 2 days after Task B is completed, then Task A has a lag of 2 days.

Lead and lag can be used to create buffers in the project schedule. By adding lead or lag time to certain tasks, you can account for unforeseen delays or risks. This gives you some flexibility if something does go wrong.

The critical path can be changed by adding lead or lag time to tasks, or by changing the order of tasks. However, these changes should only be made if necessary, as they can have a ripple effect on the entire project schedule.

A predecessor is a task that must be completed before another task can begin. For example, if you are writing a report, the research tasks would be predecessors to the writing task.

A successor is a task that cannot begin until another task has been completed. For example, the editing task would be a successor to the writing task.

Dependencies can be represented using a predecessor-successor relationship diagram. This is a useful tool for visualizing the relationships between tasks.

If you are working on a project, it is important to understand the dependencies between tasks. This will help you to plan the project and to avoid any potential problems.

Different Types of Dependencies For You To Consider.

Dependencies are a necessary part of any project. Without them, projects would lack focus, clarity, and direction. However, dependencies can also be a source of confusion and frustration. To successfully manage a project, it’s important to understand the different types of dependencies and how they can impact the project.

Dependencies can be classified into various types depending on criteria like task completion and start, the connection between your business functions and the project, and the dependency’s purpose.

The most common types of dependencies are:

How to Utilize Dependencies in Project Management

There are a few key things to keep in mind when utilizing dependencies in project management:

Dependencies can be a complex concept, but understanding them is essential to successfully managing any project.

Dependencies are an important part of project management. They ensure that tasks are executed and in the correct order and that all of the necessary tasks are completed.

By following these steps, you can ensure that all of the dependencies in your project are properly managed and that your project stays on track.

How to Plan a Productive One-on-One Meeting Agenda

How to Plan a Productive One-on-One Meeting AgendaMeetings that don’t have a proper agenda can be a big waste of time. People forget things and valuable company time is wasted when you’re trying to recall what you wanted to talk about. A meeting agenda removes all the pressure of trying to think of something on …

END_OF_DOCUMENT_TOKEN_TO_BE_REPLACED

Why Project Management in HR Matters (with examples!)

Why Project Management in HR Matters (with examples!)Project management in HR is important for the organization’s success, whether or not the HR team is composed of two members or 18. The Human Resources Department performs a myriad of essential functions for any organization. From recruitment, onboarding, employee performance and engagement, offboarding (and so much more!), …

END_OF_DOCUMENT_TOKEN_TO_BE_REPLACED

How Limiting Beliefs Are Holding You Back (And What You Can Do To Change Them!)“Life has no limitations, except the ones you make” – Les Brown Self-limiting beliefs and negative thought patterns are interrupting your day and hijacking your mind more often than you’d like to believe… A recent study by Queen’s University in Kingston …