The Pros and Cons of Consultative Decision Making Style 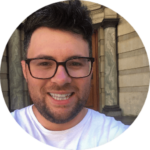 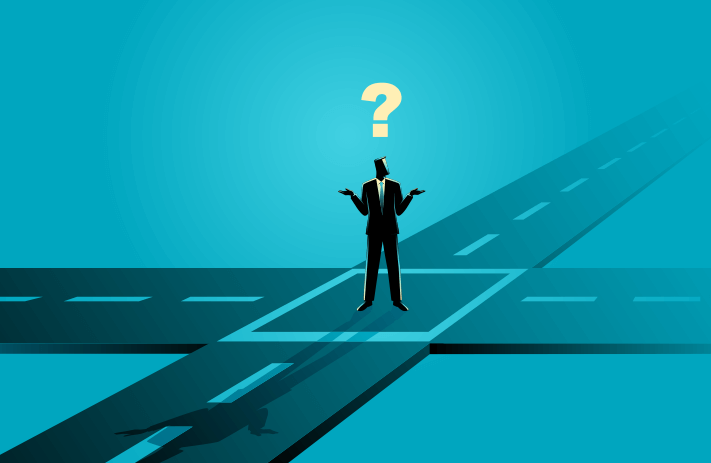 The Pros and Cons of Consultative Decision Making Style

Making strategic business decisions can be a hard job for just one person. Sometimes it’s necessary to get the viewpoints of other people to ensure you’re making the right choices for your business. That’s the key principle behind consultative decision making.

Ultimately, one person will retain the final say but before any decisions are reached, they will consider the wisdom of their peers. The obvious benefit of doing this is that you can seek out people whose expertise differs from your own.

In this article, we’ll define consultative management style as well as weigh out the pros and cons. Consultative decision making is a great middle-ground style of management that incorporates multiple voices while leaving the final decisions up to a single person.

It’s worth considering adopting this style for both business and personal affairs.

What Is Consultative Decision Making?

Business leaders have to face a multitude of decisions at work, from small decisions like which tech stack to use and large decisions that could change the trajectory of your team.

There are three main styles people typically adhere to even if they aren’t aware of them. Here’s a quick breakdown of each style:

Consultative styles are what many teams will benefit from if multiple people need a voice. A team that has many disciplines will have a lot of different perspectives. This can be a boon to decision making because it means that results will be more considered.

In many cases, it will be useful to use a collaborative style but that can lead to disagreements over the right way to go. If a team struggles to choose a direction it can delay decisions and the stalemate can cause frustration among team members.

What consultative style does well is that the final decision will be made by the owner so decisions can be made promptly. If we consider an Agile project management method, consultative style can play a huge role. The team will gather and plan out the project together but ultimately the product owner can have the final say.

What Are the Pros of Consultative Style?

When making a decision alone it can be hard to consider all possibilities. That’s not to say the decision will be wrong but you are only relying on one perspective. If you can include others in your decision making you’ll benefit from people with different ideas and experiences.

It can help you to identify potential problems and present you with roadblocks you may not have considered. If someone has been there, done that, they can help you to navigate pitfalls and make sure you’re making effective choices.

Expert opinions you may not know

If the decision being made is outside of your wheelhouse, asking someone else for their input will help a lot. An expert in something you are not can give their opinions on the actions being taken with care and consideration.

No one can be an expert in all things and when decisions need to be made that could have far-reaching consequences, it’s best to get a second opinion. It’s a great way to make sure you’re making an informed decision and it helps to show you have a collaborative spirit.

This is a great opportunity to involve the other stakeholders in business matters. Who else will your decision affect and should they be brought in to consult? It could be your superior, other managers, or even the C-Suite execs who you bring in.

Ultimately the decision power remains with you but involving other stakeholders will help reach the best conclusion. If the decision pays off, everyone will know who is responsible and if it turns out to be the wrong decision, at least people were consulted with.

It could be as simple as everyone saying “yes, you’ve cracked it.” You can move forward with the decisions feeling empowered. That is the perfect world response but sadly it won’t be like that every time.

However, if everyone agrees on the outcome then it’s something that you can start implementing without worrying. Consultative decision making tends to be a longer process but if people are on board this can actually speed things up.

If you’re bringing people in to consult on your upcoming decisions you’ll need to establish boundaries. People will need to know that while their opinion is valid, you will be making the final decision. This can help team members who feel ignored if you decide to go the other way.

It’s also a wise idea to have these discussions as closed-door one-on-one meetings so people have enough time to speak. This method can help you gauge how people might react to upcoming decisions. If it’s going to be an unpopular choice, at least you will be able to prepare.

Consulting with your team members is the perfect way to identify who has leadership potential. You’ll be assessing their decision making abilities and how they conduct themselves with important issues. It can also be a great way to identify key people who might usually take a back seat during meetings.

What Are the Cons of Consultative Style?

Although not always the case, this style of managing decisions can take up more time. This is because you’ll need to consult with people and give them the time they need to return a considered response.

If you’re working under a crunch then this may not be the ideal method and instead, you should just make the best decision you can. However, if you have plenty of time before you need to decide, this is a great way to include your team while retaining the final say.

You don’t want to involve too many people in a decision because this can make things harder. Ultimately you have to make a decision and the more voices involved, the more confusing things may become.

Instead, identify who the key people are that should be involved. You’ll want to speak with someone who has different experiences from your own. It should be someone who you can trust to bring a new perspective to the table.

It can lead to frustrations among the team

Once a decision is made people may not be happy with what you’ve decided. This can be especially frustrating for people who were brought in to consult. If you decide against their advice but it affects them, they may get frustrated with you.

This is the kind of thing that can linger and be hard to alleviate. It’s something to look out for especially if the decision is going to have a negative effect on the team. Unfortunately, you can’t win them all.

You may become unpopular

Leading on from that, it’s important to understand that you might become less popular after making a decision. It may not seem like a big deal because you are the boss and sometimes hard decisions have to be made. However, it’s worth being aware of and prepared for this possibility.

For example, if the powers that be have decided you need to choose a new healthcare provider following budget cuts, someone is going to be unhappy about that. This can affect team morale and your working relationships.

Of the three main styles of decision making, this is the best of both worlds. You’ll retain full ownership of the decision but the consultative nature of this means you can get more opinions. It may not be the best style for decisions with an upcoming deadline, but if there’s the flexibility this can be a great help.

Making the right decision in business and your personal life can be tough. Consultative decision making can help share that burden while ensuring you land on the best decision.

Your Ultimate Marketing Project Management Guide – 10 Tips For SuccessUpdating and perfecting your marketing project management strategies and standards has become an essential aspect of any business. We live in a world that’s become dominated by the internet, drastically changing the marketing landscape. With the rise of social media marketing, and brick and mortar …

END_OF_DOCUMENT_TOKEN_TO_BE_REPLACED

5 Methods of Measuring Team Building Success At WorkInvestment in team building should have a profound effect on your staff. There should be a deeper connection throughout the department and in return, it should boost productivity and your company’s balance sheet. Stakeholders, managers, and investors should all be happy with the gains and the team …

END_OF_DOCUMENT_TOKEN_TO_BE_REPLACED

Why You Should Start Speaking Up at Work ASAPMost of us have found ourselves in this odd situation where we strongly disagree with a colleague’s statement, but when it comes to speaking up—we just sit there. Giving your honest opinion and defending your boundaries at work isn’t exactly an easy thing to do. Many people …