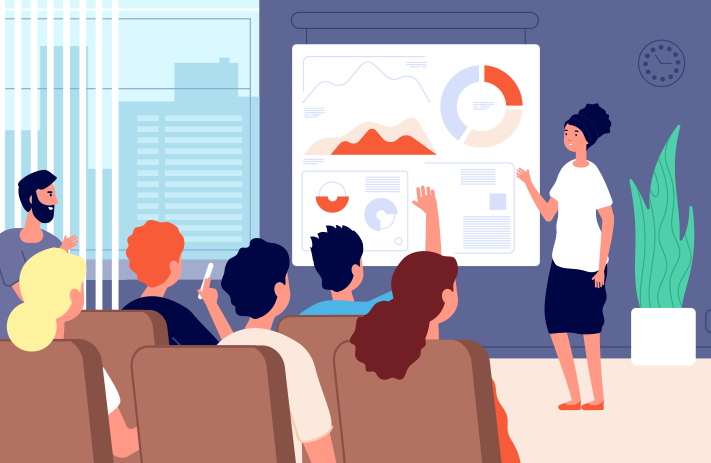 In a study Microsoft did on their own team, they found that longer meetings were beginning to be replaced, with a firm increase of shorter meetings by 22%!

That’s a big change that brings its own set of challenges, particularly when it comes to effectively taking meeting notes and not missing essential pieces of information in the process!

Meeting notes are the backbone of any meeting, and are the one big thing that holds it all together after it’s been completed.

Strong meetings notes can have a big impact on the workplace as a whole, as it affects everyone from the chain of command downward. It not only provides the team with the opportunity to remember what happens in the meeting, but it also allows for the organization of information and action by members on the decisions made.

Taking strong notes that are well written is also a great way to gain a higher level of confidence from the rest of the team members and establish excellent leadership skills.

Meeting notes also serve as a clear list of actions the team must take, and allows each member to maintain an understanding of which aspects require their attention and immediate action. This creates a cohesive team guided by the same expectations and supported by the same foundation, ensuring the completed project will meet (and possibly exceed) expectations. 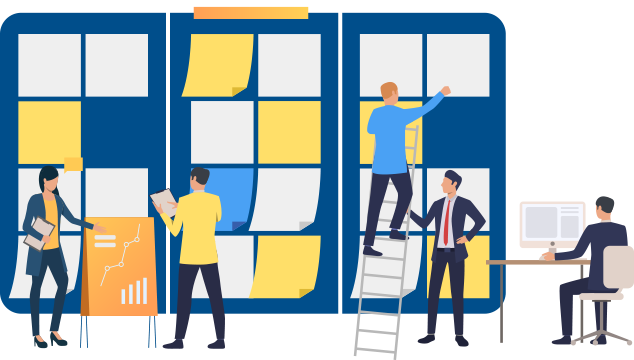 Meeting notes are often confused for meeting minutes, however even though they have some of the same information included in them, they are their own stand-alone document.

The biggest difference between meeting notes and meeting minutes is essentially how they are being used after the meeting is over.

Meeting minutes make up a formal document of the meeting. They are often used to present the previous meetings information at the beginning of the next one and are approved by the chair of the meeting before being presented to those attending.

Meeting notes, however, are informal notes created during the meeting, often including shorthand aspects to allow the taker to get as much information down as possible, and are not subject to an approval process like meeting minutes are.

Overall, the intent of meeting notes and meeting minutes is the same: to document what was discussed during the meeting. It’s their usage that differs.

What Should Meeting Notes Include?

Meeting notes are often shared with the entirety of the team, so there is some essential information that must be included with them.

1. The date of the meeting and a list of all those in attendance.

This will allow everyone to be aware of who was involved in the meeting and clearly recall which meeting these notes are for.

Anyone who accesses that document at a later date should be able to skim through the agenda listed and deduce if the information they require is in that specific set of meeting notes.

4. A shortlist of talking points for the next meeting

This will provide a reference point for the next meeting if there is any crossover between the topics discussed in either of them.

A clear way for each member to know exactly what their next steps are in regards to the meeting decisions, and how their assigned role fits into the larger picture.

A quick portion that shares the main points, big conclusions and essential information for anyone who needs a fast rundown of the meeting.

How Do You Organize Meeting Notes Electronically?

Technology has allowed for a multitude of ways to store and share information between the members of a team. There are many programs to aid in team-sharing for meeting notes that each come with a range of benefits. Four of the most common include:

A Microsoft program that allows for ease of access for sharing notes and allows for customization. It also provides the ability to include voice memos, making it a great choice for meetings on the go.

A great “all-in-one” tool, as you can easily link your notes to calendars and share them within your organization. The functionality allows for ease of use for all members and allows easy collaboration by including a comment option.

A great program for note-taking and sharing within an organization, but with fewer options for customization than others

A program that allows for the syncing of multiple aspects of team products, including notes, scheduling and attendance.

Something to consider when using any online organizational system is to avoid using folders to organize your documents! When working in a team environment, each member needs to have access to the shared documents and find them with ease. When documents are hidden in folders, it takes more time to find them, essentially creating downtime that could easily be mitigated by attaching the documents to a shared calendar, the notes being directly attached to the meeting event for ease of locating in the future.

As a final takeaway for organization, allow access to those documents for everyone in the workplace. The team at Hugo highlighted the importance of meeting transparency stating “people feel more in-the-know and are comfortable skipping some meetings because the notes provide enough information [and] teams become more aligned and more capable because you have defaulted to proactively sharing information rather than hiding it away in folders.”

Meeting productivity is a topic of great discussion, as it directly impacts the meeting duration, cost, and effectiveness!

In a study by Verizon Business, they broke down how the average person in a meeting spends that time…and it’s not great! They found that “91% daydreamed, 39% slept, 45% felt overwhelmed, 73% did other work, and 47% complained.” Additionally, a survey of 1300 people completed by Beenote discovered that 80% stated they had problems with one or more stages of the meeting process.

What’s more shocking is the costs associated with unproductive meetings. Atlassian.com calculated the salary cost of unnecessary meetings and found it to be $37 Billion in the US alone!

Here are 5 ways meetings can be more productive, according to Forbes:

This will keep your meeting on track, and allow people to know the exact trajectory!

By only inviting the necessary people and providing the notes to the remainder of the team afterward, it allows those involved to thrive in the meeting, while the rest of the team continues to work on their projects and minimize their time spent in meetings that aren’t directly affecting their current work.

In a study done by Workfront, they found “62% of workers said wasteful meetings got in the way of work [and] said 8% of their week was taken up by unproductive meetings.”

Furthermore, Jeff Bezos of Amazon embraced this strategy and has created a meeting culture that follows what he calls “the two pizza rule” meaning “never have a meeting where two pizzas couldn’t feed the entire group” (Source: Business Insider).

Sitting in the same old office for yet another meeting gets boring quickly. By offering a change of pace, engagement will increase and the meeting will become much more productive. A great way to do this is to implement “walking meetings” where you simply walk together and discuss the points of the meeting. Not only does it offer a welcome change in pace, but exercise is a great way to stimulate the flow of conversation and great ideas. Walking meetings are highly utilized, with even Steve Jobs having been a fan of them during initial meetings with people.

*For note-taking, try a recording app or dictation app that you can access later to create the meeting notes. 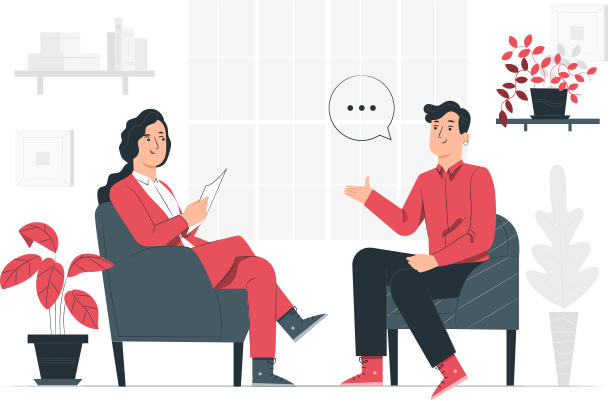 In a Microsoft study of 14000 people from 7 different countries, they found that the communication mode that made most people happy was in-person meetings.

Meeting in person allows for interpersonal connections to be made, and also ensures that meetings are only happening during the scheduled workday, uninterrupted and more productive than meetings done via alternative forms.

In a study of 757 US workers, Clockwise and SurveyMonkey found that “a well-planned meeting is the number one way to get people excited about going to a meeting [with] 64% of people saying it gets them excited about joining.”

People love clear-cut timelines, and there’s no better way to get that than to plan and lead a meeting with purpose in mind. Knowing exactly what the meeting is for and the end goal will get people on board to attend, both physically and mentally!

Having a well planned and executed meeting is essential to keeping your team happy, engaged and striving for excellence, while also creating an atmosphere where strong, organized notes can be created in a way that everyone has ease of access to them, whether it’s locating them, digesting the information, or being clear on the discussions and outcomes formed within.

Set yourself up for success in your next meeting, and build confidence in your leadership with meeting notes that everyone benefits from!

Estimated reading time: 42 minute(s) We all know how hard it is to run an engaging meeting. To many of us, this seems like a strenuous task. Where do you even start? Do you have to behave differently? And what about your colleagues that are on the shyer side—how do you motivate them to participate? …

END_OF_DOCUMENT_TOKEN_TO_BE_REPLACED

Welcome Aboard! How to Set Up New Employees For Success.

Estimated reading time: 22 minute(s) Welcome Aboard! How to Set Up New Employees For Success. Picture this – you show up for your first day at a brand new job to find a locked door and no one waiting to meet you. You weren’t given any instructions and aren’t sure who to call. You can …

END_OF_DOCUMENT_TOKEN_TO_BE_REPLACED

Estimated reading time: 19 minute(s) 5 Useful Collaboration Skills to Take Your Team to the Next Level No one looked forward to presentations at school. It was embarrassing standing in front of the class trying to explain something you barely understood. The teacher’s eyes laser focussed on you, sweat dripping down your face while you …